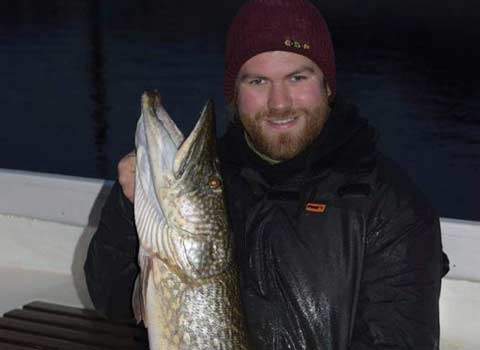 Sam lives and breathes the lower Severn where we operate and has a wealth of knowledge about the area. He started fishing the river from a young age with his father and was obsessed with the mythical pike that inhabited its depths, since then he had amassed some impressive Severn specimens with pike to over 25lb, zander to 16.12lb and some huge river carp and barbel.

When it comes to guiding Sam has helped a lot of fellow anglers reach their targets of big Severn barbel, pike and zander. He is an integral part of our team and has been involved with Severn Expeditions since we started up in 2011 with only one hire boat and a skippered vessel.

Contact us to arrange a guided day/evening with Sam and he will suggest times of year that will best suit your dream fish. 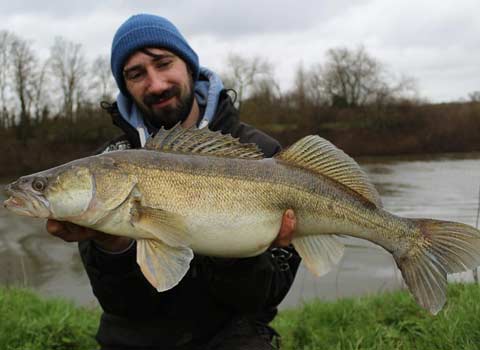 Ash started fishing from the age of 12 and grew up on the banks of his local river Teme, a tributary of the Severn. The super-keen youngster fished as often as he could, learning all the time. It was a great apprenticeship but the Teme didn’t really hold the larger specimen fish that Ash began to desire. As a result of this, he turned his attentions the the Severn and has gained an intimate knowledge of the lower reaches. He is an “all round” angler with a impressive list of personal bests but in recent times he likes to concentrate more on predatory fish, particularly Zander. Using a variety of techniques Ash has now caught over 13 double figure zander to a whopping 15lb 6oz. Amongst other personal best predatory species, he’s caught perch of 4lb7ozs, 29lb12oz pike and saltwater Ballan Wrasse of 6lb4oz.

Ash really shines as a guide, he’s actually guided a client to a Zander that bettered his own PB, a magnificent fish of 16lb 2oz. His experience also means he can put you on numbers of fish too, if it’s a great day’s sport you’re after. In addition to this Ash also takes a great photo for when you do get that PB. 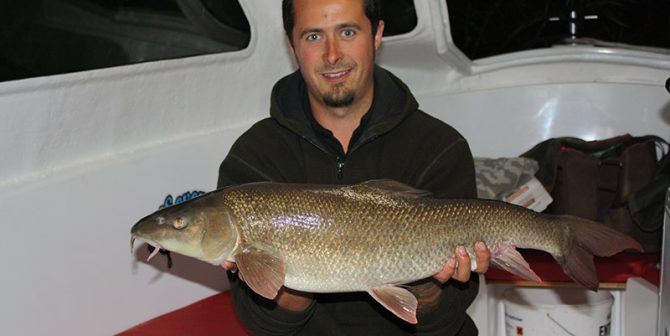 You will have the option to make use of available equipment and tackle, some of the gear is quite specialised and our guides have everything you’ll need, or you are welcome to use your own.

If you fancy doing a morning’s guiding followed by an afternoons self-drive boat hire, to hone and practice your new skills and techniques, we can sort it, just get in touch to discuss and get a price. 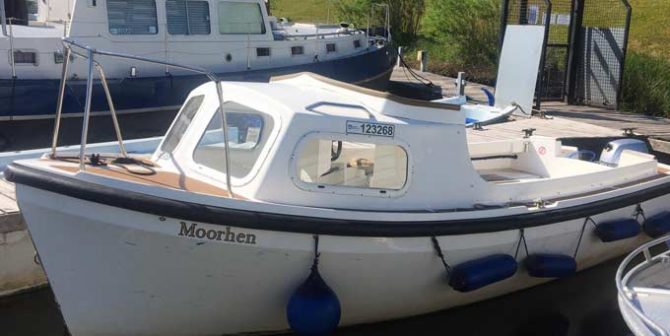 Unfortunately, due to the Coronavirus we are not currently able to offer our Skippered Hire or Guided Fishing Services.